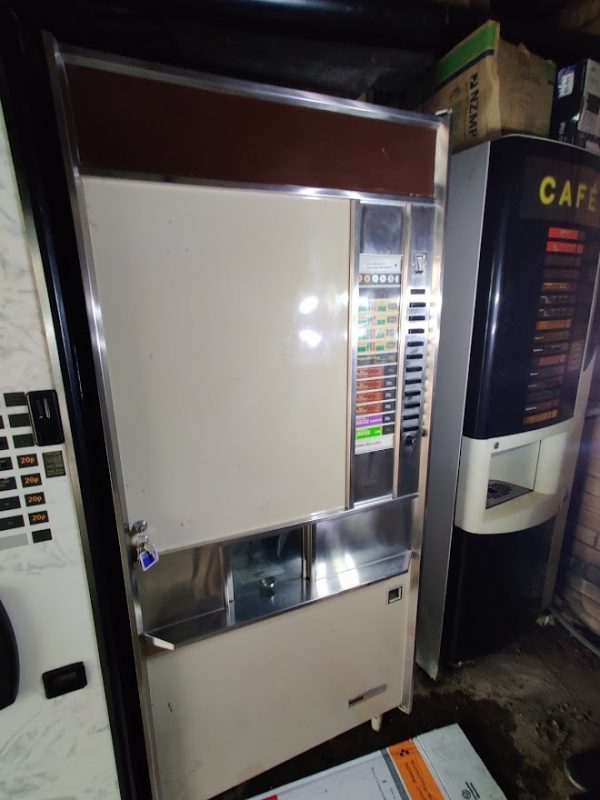 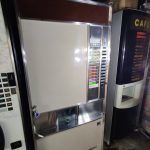 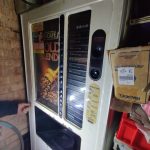 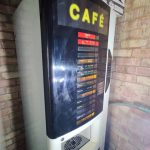 The Wittenborg brand started back in 1924, when a Danish plumber called Alexander Wittenborg founded a company in Odense and called it Wittenborgs Automatfabriker. That same year, he produced his first food vending machine, and that’s what the company specialised in until the 1960s, when the production of hot drink machines first began.

For many years, Wittenborg was a family-owned business, but in the 1980s it was sold off.