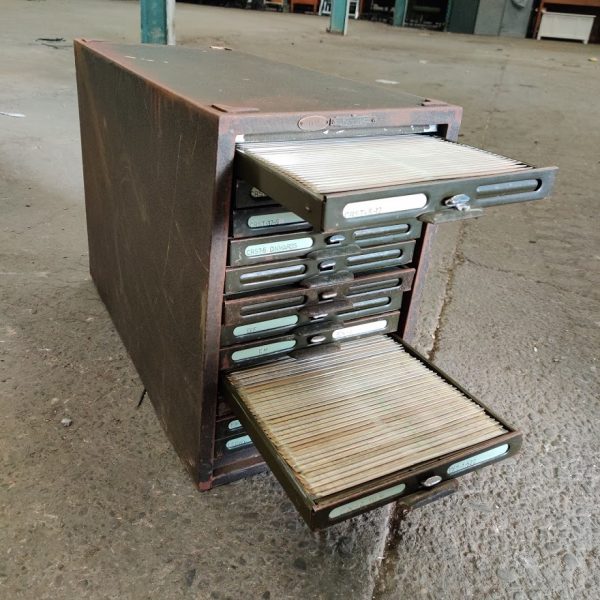 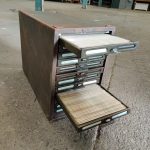 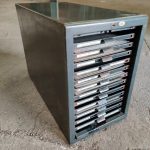 Remington Rand was led by James Rand Jr. for the duration of its independent existence. Company sales grew from $5 million in 1927 to $500 million in 1954, although market share suffered in the face of competition from IBM.

Remington Rand purchased the Eckert–Mauchly Computer Corporation in 1950, delivered the UNIVAC I in 1951, and bought Engineering Research Associates in 1952, all this making them a major player in the new computer industry.